Andy is a versatile performer. From background music through to large scale rehearsed stage shows, Andy is accomplished at Stage Craft and Musical Theatre, which gives her the edge when it comes to developing characters, accents and performing as a set character or personality on stage for themed shows.

Diva show girl to character actress, Andy is competent and excellent in delivering script, song, and concept through music and choreography.

Whether it’s ad lib, spontaneous chatter to her audience, or directed character work, Andy is a consummate professional in executing all styles of performance and vocal sung cross-over, Classical music through to Dance, Pop and Rock and Roll. 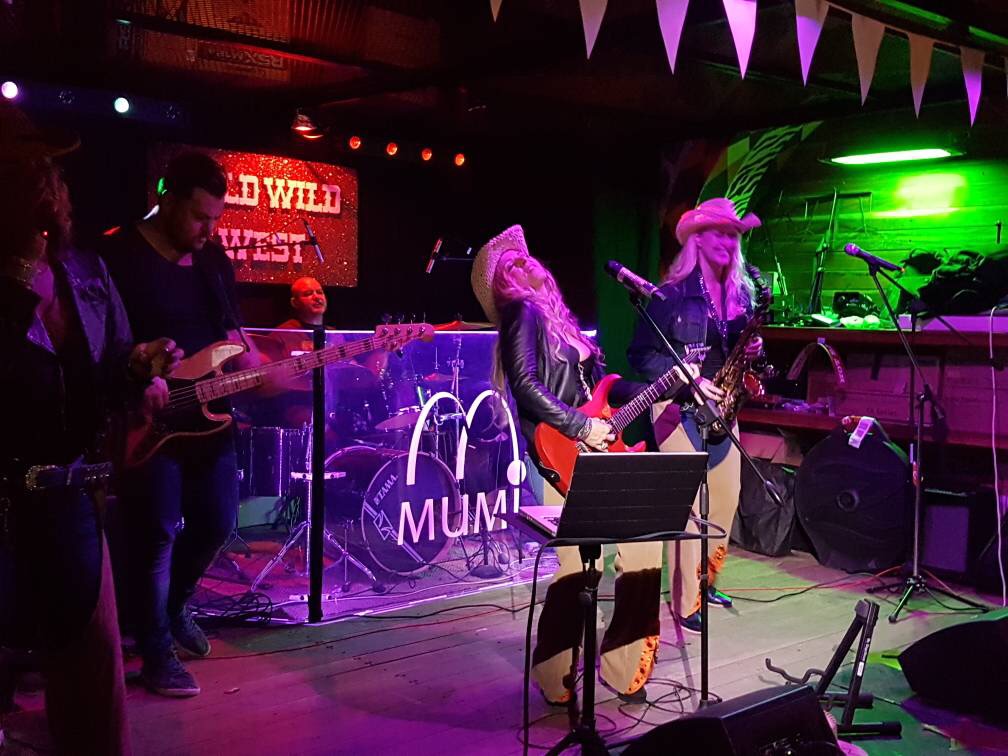